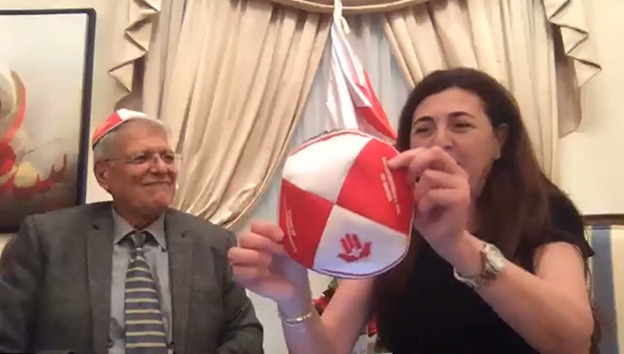 A special Jewish court that has opened in Bahrain, plus the support of Jews in six Gulf states who have formed a new Association, could mean survival for Bahrain’s dwindling Jewish community.

A rabbinical court has begun operating in Bahrain with the plan of servicing Jewish residents and tourists throughout six Gulf states. The Beth Din of Arabia will be one of the facilities provided by the Association of Gulf Jewish Communities (AGJC), which was recently formed by Jews in the UAE, Bahrain, Kuwait, Oman, Qatar and Saudi Arabia.

The AGJC is a way for Jews in these countries – most of whom, except in Bahrain, are expats – to provide mutual support. The Association was made possible by the policy of tolerance adopted in the Emirates, which led to the signing of the Abrahamic Accords with Israel. The normalization of relations between the UAE and Israel has also allowed a lively Jewish (expat) community in Dubai to come out into the open and expand its activities.

It is the driving force that’s bringing Jews in the Gulf together. They meet at the pre-Shabbat sessions which the Dubai community holds every Friday—on Zoom for now, due to Covid regulations. Rabbi Elie Abadi from Dubai notes: “We realized then that there are other Jews living in the Gulf who have no access to religious support. They mostly live here as a small community, or simply as a social gathering of people of the same religion.”

Abadie is a Lebanese American who became the senior rabbi for the Dubai community three months ago. He has already been contacted by Jews in Oman who wanted to celebrate their daughter’s bat mitzvah, a coming of age ceremony. From within the Association, he offers Jews who live in the region – around a thousand people – spiritual guidance, advice on ritual, and pastoral care along with his services for circumcisions, bar and bat mitzvah, inheritance, weddings and divorces. In addition, the kosher kitchens set up in Dubai and Abu Dhabi will soon be exporting their products made following strict food laws to Jews elsewhere in the Gulf.

The Beth Din of Arabia is headquartered at the House of the Ten Commandments in Bahrain, which has a pre-existing understanding with the government that its decisions in certain areas, such as family law and inheritance, are binding. Rabbi Abadie will serve as the Av Beth Din, ‘Chief Justice’ and Rabbi Yehuda Sarna, Chief Rabbi in the UAE, as its Nasi, President. The court will deal with marriages, divorces, marital disputes, and even business disagreements if asked.

“We are basing ourselves on the historic relationship between Judaism and Islam,” Abadie says. “In Arab and Islamic countries, the Jewish court was recognized as having the jurisdiction to adjudicate on cases within the Jewish community. Their decisions were then approved by the government or the community leadership.”

For Bahrain, which has a small indigenous Jewish community of about fifty people, the new Association and its services will be a life saver, says Ebrahim Dawood Nonoo, the president of the AGJC. His aging community is slowly dying, because its children have left to study abroad or to find a Jewish partner to marry. “We’re the last generation, and I am sixty years old. This will help the community to grow. If we have access to all the religious requirements, our children will be happy to work and raise their families here. And if the communities know each other, it will be easier for young people to stay and find a partner from the region.”

The Bahraini community is small. “It’s a struggle to get ten men in one place! We want to hold a bar mitzvah here, but we haven’t been able to.” If all the religious services are available, even an hour’s flight away in Dubai, he predicts more Jews will come to Bahrain to work. “If they know they can bring their families here and that their children can have a Jewish upbringing, then other Jews will come and the community will get larger.”

The Bahraini government is supportive, he says. “In fact, they want us to expand the community. So much so, they even told us: ‘All the Jews who left Bahrain are more than welcome to come back. From Israel, America, Europe’.” Of course, that wouldn’t be easy. “They are all bound up in their own lives. It would be difficult for them to uproot themselves and come back. But that might change if people saw that there’s a working synagogue here, stuff for the kids, and the possibility of a religious upbringing.”

While in the UAE and Bahrain Jews can declare their faith openly, and Jews in Bahrain are considered full Bahraini citizens and can even work for the government, in other Gulf countries like Saudi Arabia and Kuwait, they live more hidden lives. If there was a Jewish community in the past, all members left after the state of Israel was formed.

Still, Jewish individuals there know people in the authorities, Rabbi Abadie says, and they will use these relationships to communicate the founding of the new Association and its activities. AGJC president Ebrahim Nonoo wants to stress that Israel is not behind the new Association, or involved in it in any way: “It is all about bringing Jewish individuals in the Gulf together.”

Both Abadie and Nonoo hope that working together openly in this way will help other countries to see the benefits of a more tolerant policy towards their own Jewish populations, and help now largely silent communities to come out into the open. “I believe the entire region will move towards the normalization of relations with Israel. For some countries, it might take more time, for others less,” says Abadie. Ebrahim Nonoo agrees that change is coming: “It is unstoppable. Because you cannot turn the clock back. Other countries will want to enjoy the benefits of the new openness, too.”

People in most Arab countries miss their Jewish neighbors, Abadie says. “Many of them really want to have those communities back, to experience that interaction again.” Countries that never had an indigenous Jewish population want to experience for themselves the history they’ve heard so much about, he says. “They fully understand that Jews are practically the Arabs’ cousins. They want to feel that family relationship. That is the psychological drive that will guide them.” 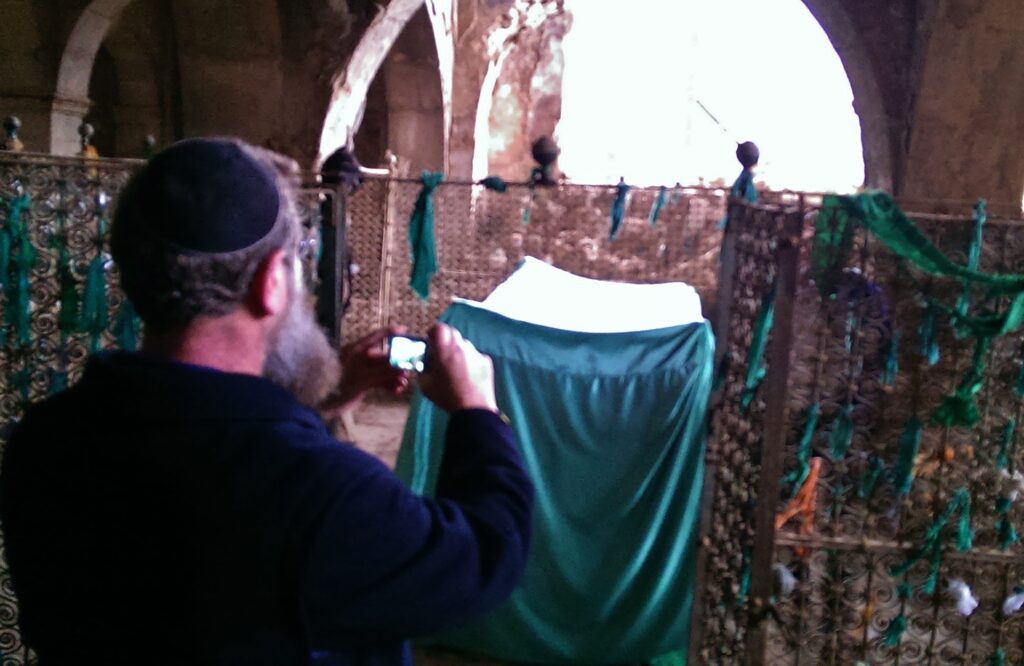 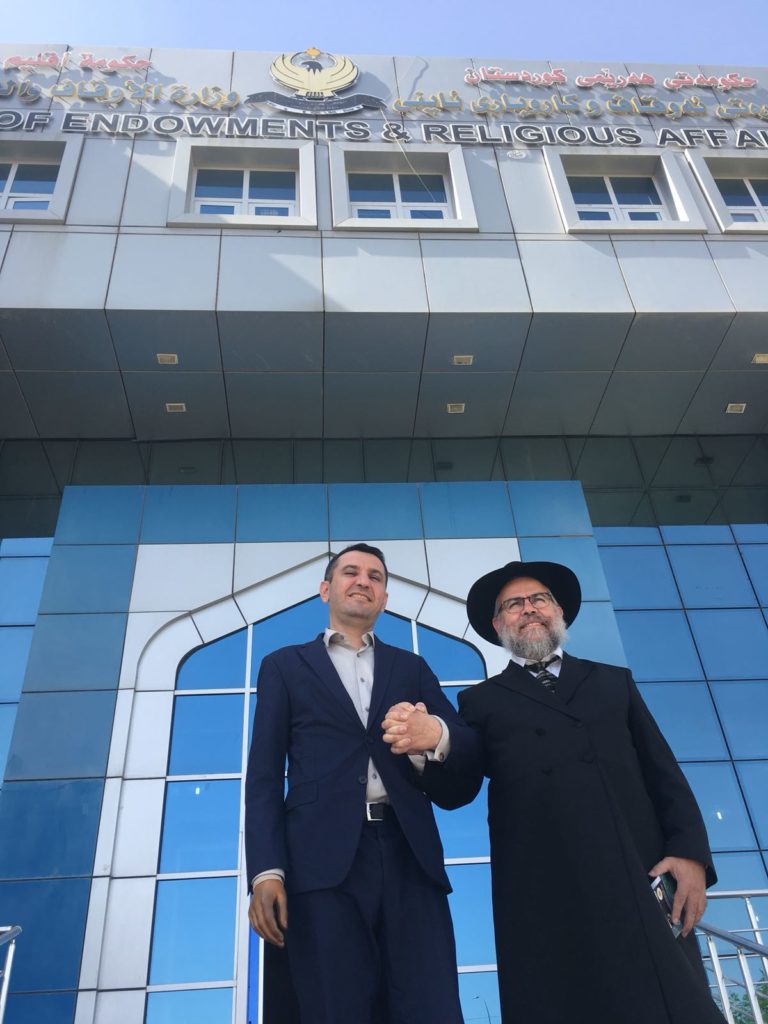 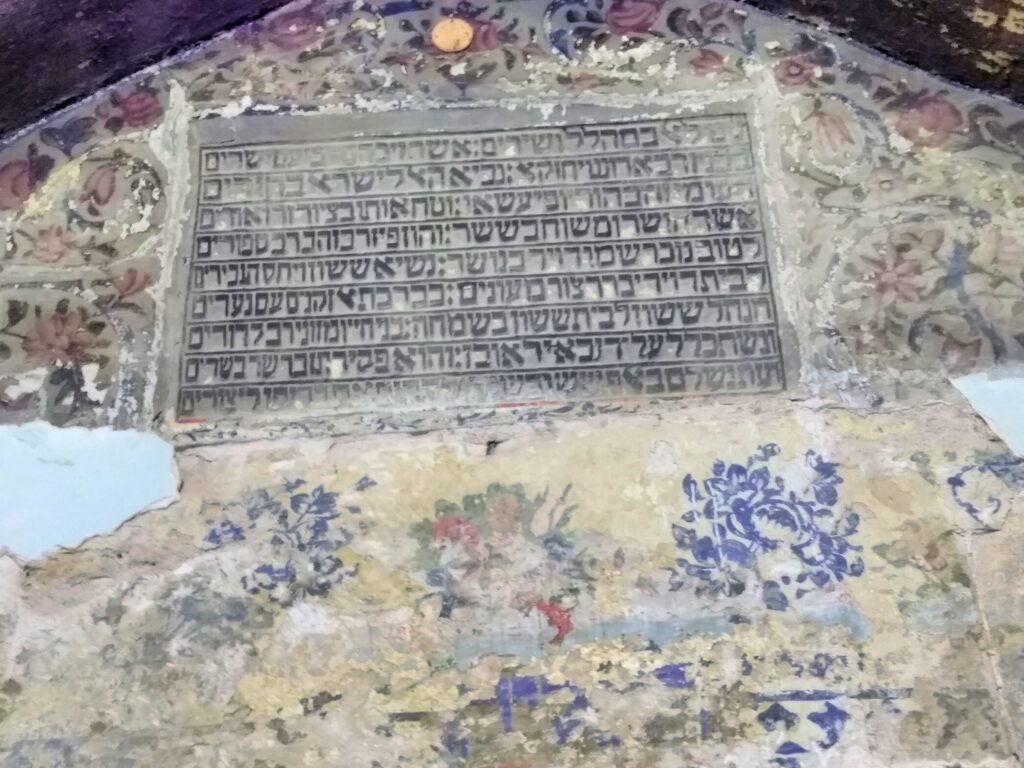